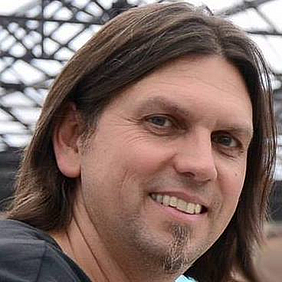 Peter twisted his first balloon dog in 1988 and two years later he emigrated to America with a repertoire of about 50 different figures. From 1990 - 1992 he stayed in the USA where he was trained as a balloon decorator and magician. He attended several Qualatex-IBAC conventions in Chicago and worked there on various large-scale decorations. Since 1992 Peter has been twisting professionally in Switzerland and his repertoire in linework today includes about 2500 figures. He has a balloon decoration company (Ballonhaus.ch) in Switzerland. Since 2000 he has been giving regular twisting workshops in Switzerland and abroad, teaching 36 different techniques. His favourite is his own
Twin-twist technique.